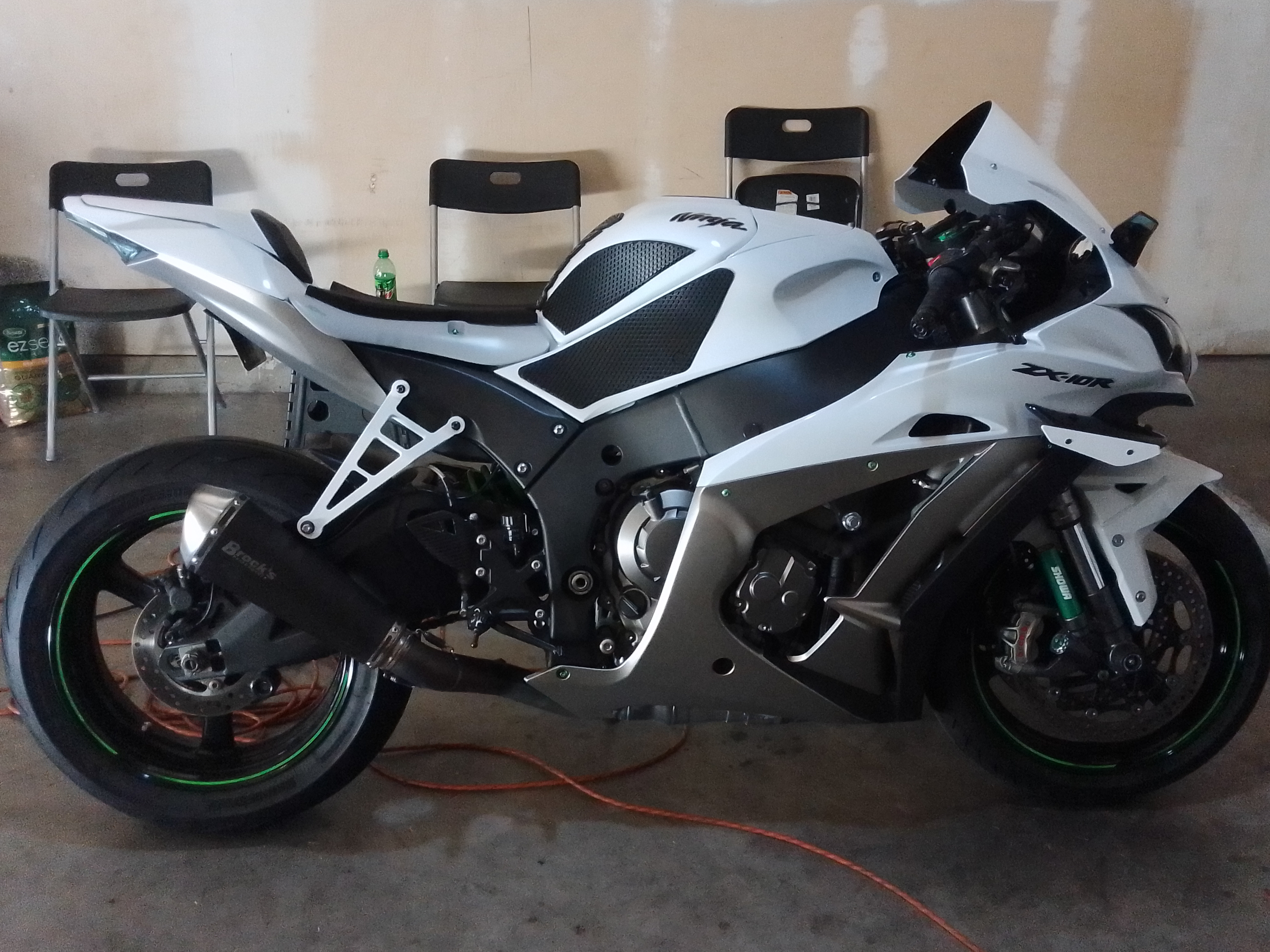 Jeffo tuned my 2012 ZX14R and done such a phenomenal job that the very next day I decided to give him a shot with tuning my ZX10R. Let me say, he didn't let me down. I've been playing around with different tunes for well over a year and could never get the fueling where I felt it needed to be. I wish I would've known about Jeffo much earlier, because it would've saved me so much time and money. The throttle response on my ZX10R is so much responsive, the get up and go is instantaneous, and my front end is very light through the first 3 gears. Previously my bike suffered from constant popping from the exhaust and for the most part Jeffo's map has made this an issue of the past. I highly recommend Jeffo and I will be dealing with him from here on out.