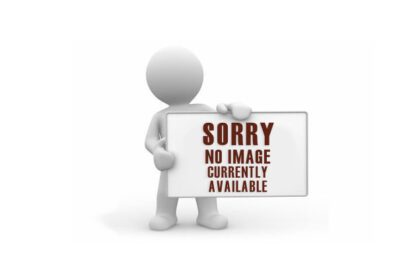 Let me start by saying that I've been riding on the street for 11 years and counting. Two of those recent years were spent teaching with CCS, locally. The bike I am currently riding was my former race bike, a Honda '05 CBR600RR. So let’s just say I have quite a "mod" list. I have never had a "custom" map made for my bike for a few reasons. Mostly because of cost and racing on a budget. And it's hard to know who is reputable and if you're actually getting what you pay for. It was hard for me to believe that F.A.I.C. (Jeffo) made "custom" maps without the use of a dyno, O2 meter etc. Being that it is the norm of map building. I mean "how does he know what my bike needs"? Well I had heard a lot of great things and figured why not. So I gave Jeffo a call and threw every question in the book at him. He answered without hesitation. I thought "wow he may actually be on to something". So I sent him my info and received my map. I called him and he guided me through several steps. After a few weeks of trying to tweak his map to see how much I could deviate rich or lean. I found that he had created as stoic of a map as possible. I could not disprove his map building ability. Whether I understand how he does it or not, I KNOW that it works. My bike is running as clean and powerful as it ever has. With outstanding mileage to boot. Many factors prove whether a map is "good" or not, exhaust soot, plug readings, running temp and mileage. This map scores %100 in all areas. Best of all is the power unleashed by having such a smooth and linear map. All I can say is that Jeffo knows his S#!$. I am a firm believer in what he's doing and have seen the proof with my own eyes. And for the price, he CAN NOT BE BEAT! I would highly recommend his work and expertise. Great work Jeffo, keep it up.